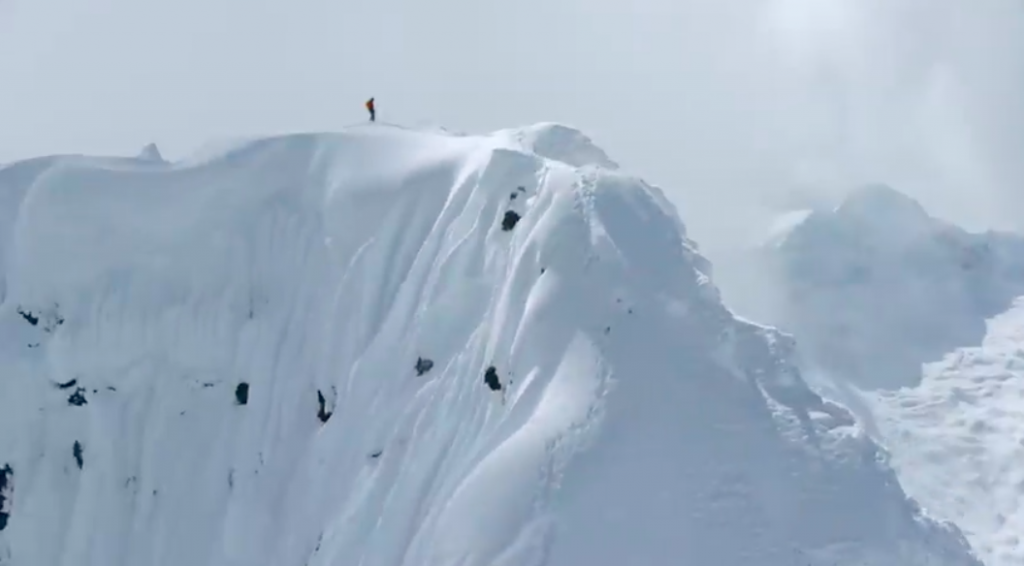 As the sport of climbing turns from a niche pursuit to mainstream media event, Marc-André Leclerc climbs alone, far from the limelight. On remote alpine faces, the free-spirited 23-year-old makes some of the boldest solo ascents in history. Yet, he draws scant attention. With no cameras, no rope, and no margin for error, Marc-André’s approach is the essence of solo adventure. Intrigued by these quiet accomplishments, veteran filmmaker Peter Mortimer (The Dawn Wall) sets out to make a film about Marc-André. But the Canadian soloist is an elusive subject: nomadic and publicity shy, he doesn’t own a phone or car, and is reluctant to let the film crew in on his pure vision of climbing. As Peter struggles to keep up, Marc-Andrés climbs grow bigger and more daring. Elite climbers are amazed by his accomplishments, while others worry that he is risking too much. Then, Marc-André embarks on a historic adventure in Patagonia that will redefine what is possible in solo climbing. THE ALPINIST is an intimate documentary of a visionary climber who follows the path of his own passion, despite the heaviest of possible consequences.