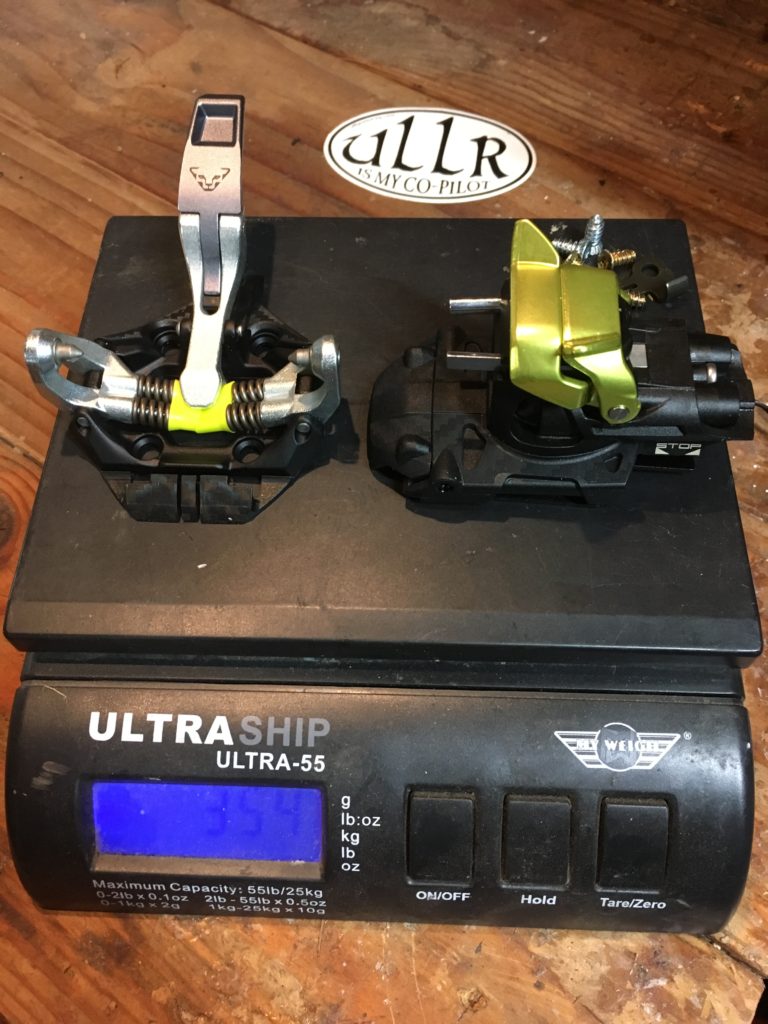 As the snow stacks up in the hills, so does the test gear in the Off-Piste Mag shop. The latest new tech for testing is the Dynafit TLT Speedfit binding.

The Dynafit tech binding design has seen a steady evolution from the original Dynafit TLT to the now feature-rich Radical 2.0 and Radical ST bindings. The Radical models feature forward pressure in the heel, dynamic toe rotation and multiple refinements to drop weight and maximize release value consistency. Well, with all of these positive advancements in binding tech comes complexity (read cost) and added weight. For those looking for reliable simplicity, the Dynafit TLT Speefit and TLT Speed are simpler, lighter and less expensive than more feature laden alpine touring bindings from Dynafit and the competition. 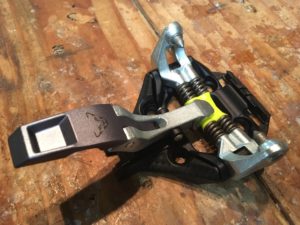 The Dynafit TLT Speedfit and TLT Speed bindings are functionally the same. The difference between the two models is in materials and release values. The Speedfit uses steel in the toe unit, the Speed uses aluminum and weighs in 25 grams lighter per pair. Both models have a fixed vertical release value estimated at 8, while the rotational heel release is adjustable – 5-10 for Speedfit and 6-12 for the Speed.

The Speed bindings are not simply a reissue of the older TLT models. They deliver a new toe piece design featuring a longer lock lever. They also use a redesigned heel unit featuring the aforementioned fixed vertical release value and a new simple, yet effective heel lift design. 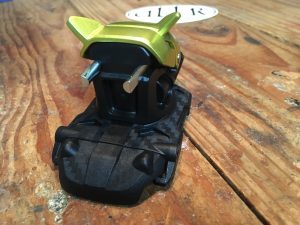 The Dynafit TLT Speedfit and TLT Speed bindings are not for everyone. There is no forward pressure in the heel, no toe alignment tabs or dynamic toe piece rotation as found on the Radical models or on some of the competition. Also, as pointed out above, the Speed series use a fixed vertical heel release value of 8. You can still set the rotational heel release value, but the fixed vertical release is definitely not for everyone. 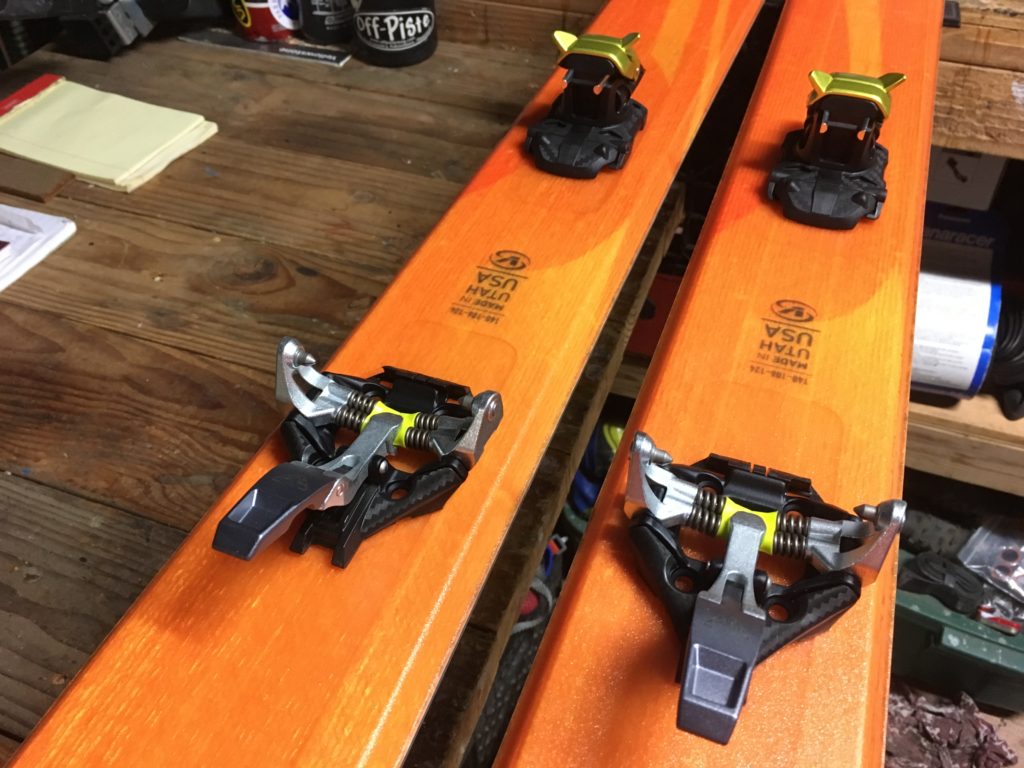 The Speed models are dedicated touring bindings for skiers less concerned about the latest tech and more concerned about simple reliability. Think fewer moving parts and ease of use. Although we did not use brakes for our testing, brakes are available for both the Speedfit and Speed.

It’s nice to see simplicity playing a role in design, nonetheless the devil’s advocate might counter, “Why would you leave improved safety and release reliability behind?” Well, the luddite replies, “I’ve skied the basic edition for more than a decade without feeling the need for added technology; why start now?”

How Does the Dynafit Speedfit Binding Work 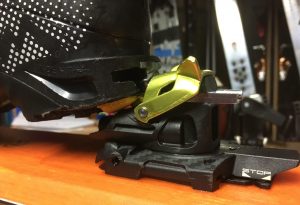 (Updated November 2019) With a full season of touring with the Dynafit Speedfit under my belt, I have settled into its nuances and have a few observations worth sharing.

First, the boot does not sit flat in tour mode – meaning the heel sits high. It is not too significant when compared with the Radical, but for those who spend time on long approaches or generally prefer a flat position, it is worth considering. You can achieve a flat position by setting the heel closer to a 90-degree rotation versus the intended 180 (see images at right). This modified “half-twist” position is not designed into the binding, it’s more of a hack to let the boot sit flat. The heel does not actually lock into this position like it does at 180-degrees, but it’s proven reliable for making long approaches. 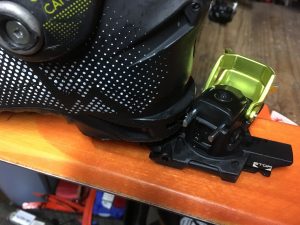 I have also experienced the toe lock lever occasionally getting knocked down to ski mode when ripping skins, which can result in the ski flying off your boot mid skin rip. For those who use tail-clip skins and prefer to rip skins without removing skis, be cautious of hitting the toe lever as you kick your tail in the air. If you remove your skis when pulling skins and are thinking, “What the heck is he talking about?” you can just ignore me and carry on.

All in all, the Speedfit is proving to be the simple, bomber and functional choice from the growing list of Dynafit binding options. It’s sure to please those seeking a lighter, simpler tech binding.