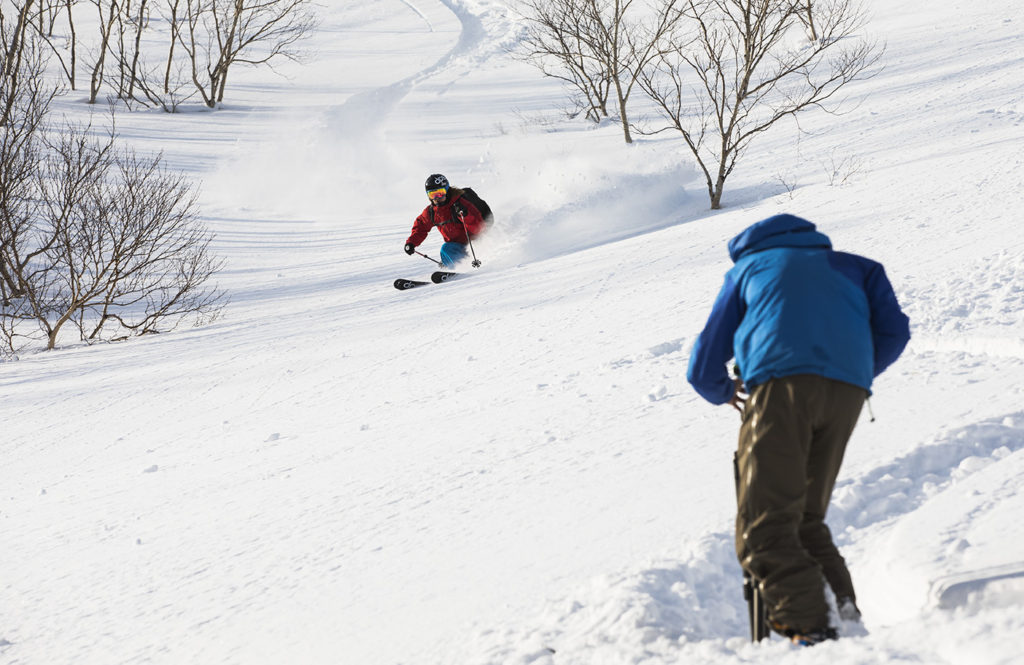 As Promised, here’s Episode 1: The Space Within – the first installment of four DPS Cinematic Short Films.

And here’s the official word from the DPS team:

Exploring the tidepools of a deserted tropical beach, a young boy finds a mysterious treasure washed upon the rocks. ‘The Space Within’ whispers of another world, holding magic unlike anything he has seen before.

For the first episode of Volume IV of DPS Cinematic’s The Shadow Campaign, the keys to the castle were handed over to longtime DPS friend and filmmaker, Frank Pickell.

“I’ve been a fan of Ben Sturgulewski’s work and The Shadow Campaign for many years, it was an honor to work with him on one of the films this year,” said Pickell. “Even though Ben and I worked side-by-side while shooting in Japan, I created a completely separate film with the goal of dovetailing my own style with the soulful body of work that makes up the first three volumes of The Shadow Campaign. The entire process has been a really fun collaboration and I’m excited with the results.”

Shot on location in Kiroro and Naeba, Japan