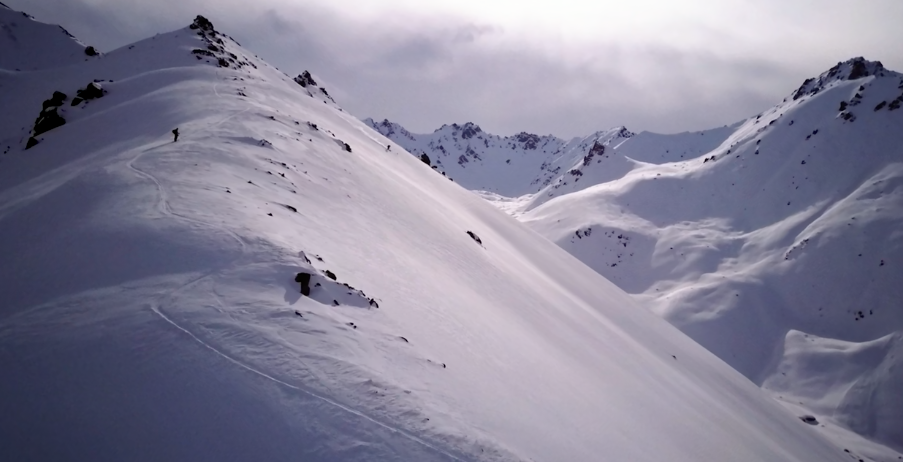 The DPS ski film crew travels to Kyrgyzstan for the latest ski film in their Shadow Campaign series, Song for the Nomad. The film highlights the Celestial Mountains of Kyrgyzstan as well as the traditional mountain culture all set to an original musical score.

Here’s what DPS has to say, “Kyrgyzstan’s capital city, Bishkek, is a modern whirlwind of sight and sound. But in a concert hall in the heart of the city, the keys of a lone piano carry out of the chaos and into the timeless Celestial Mountains beyond. Into a landscape of horsemen and shamans, and young souls brought to life in the heart of nature. A tale of two worlds, together they play a song for the nomad – a requiem for a time gone by.”