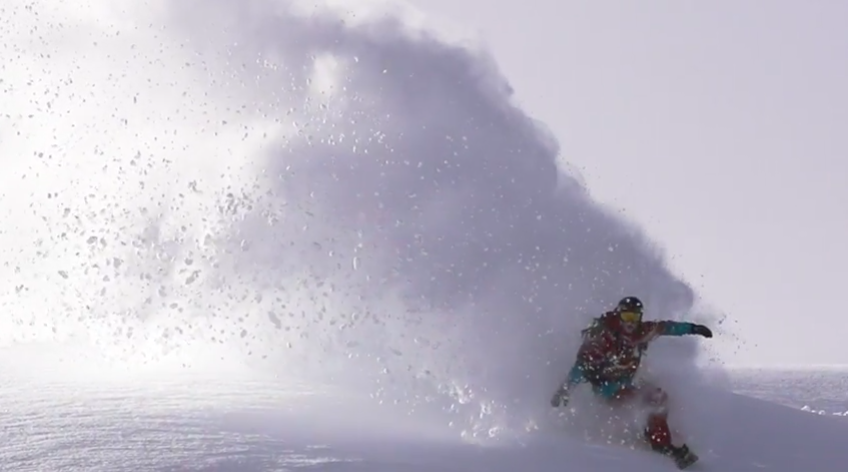 Backcountry snowboard legend Jeremy Jones has been setting the standard for backcountry snowboarding for many years. His collaborations with TGR for Further, Deeper and Higher are worthy films. His latest film, Life of Glide, celebrates the pure and the simple pleasures of snowboarding. The inspiration for Life of Glide comes from a poem Jeremy once wrote, in which he summoned up the greatest influences he experienced in the mountains and dissected his lifelong passion for the simple and sacred feeling he calls “the glide”. Check it out: Jeremy Jones Life of Glide film trailer