A Skier’s Journey – the final episodes 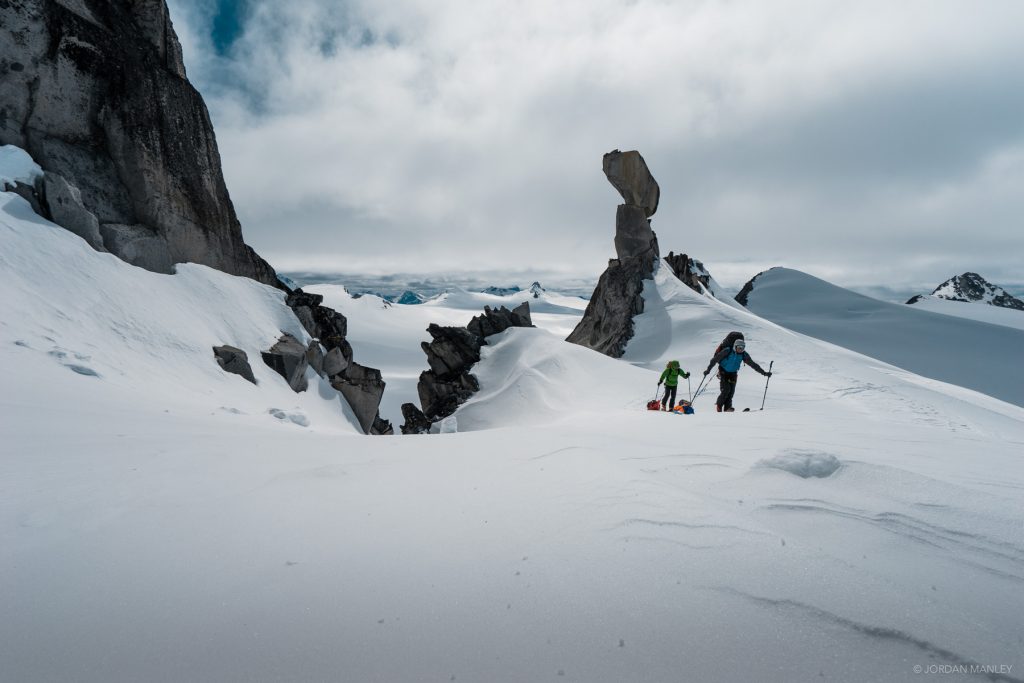 Anyone who has travelled to remote locales to ski appreciates that the resulting experience is much broader than just the skiing. It’s about the adventure – the people, the travel, the tent time, the culture and the all the small pieces that make the skiing possible. In 2010, artful adventure photog, Jordan Manley, and intrepid skiers Forrest Coots and Chad Sayers launched a ski film series, A Skier’s Journey, focused on the adventure and human experience of big-mountain skiing that followed the team from Kashmir, to Dubai, to Argentina and Iceland. 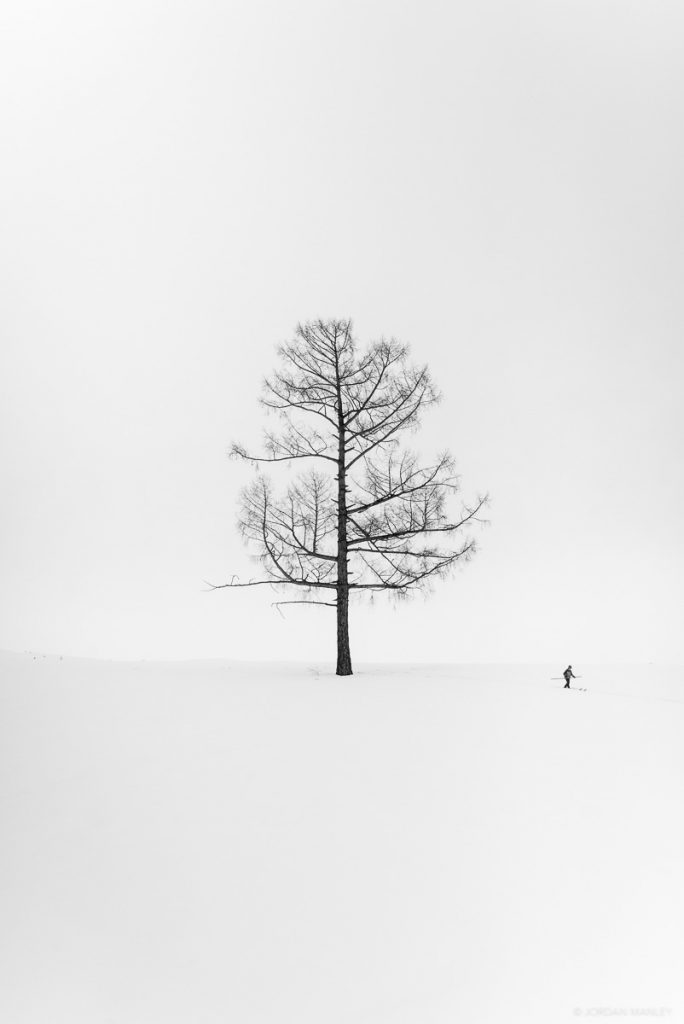 In 2014, before embarking on the final season of A Skier’s Journey, Manley crashed while mountain biking. The crash was nothing spectacular, but he was left with a concussion serious enough to put his season on hold. Ten months later, his recovery well underway, Jordan was trying on ski boots. He stood up, knocked his head on a shelf and –the setback was worse than the original injury. By far. Twenty-nine years old, at the peak of his efforts to date and the most he was able to manage was a slow, brief, daily walk. A Skier’s Journey was put on hold, indefinitely.

This year marks Manley’s full return from his long and deliberate rehabilitation. Much has been written and documented about how he recovered; watch the videos of his daily walk therapy. It was his process of learning to really look at things close by. Nothing imaginary, cerebral, or huge. Almost like seeing the largeness in everything small, a process that lead to his reexamination of home, literally and metaphorically.

Taking his new perspective and picking up where he left off with A Skier’s Journey ski film project, Manley set out to film three final episodes: Iran, China and British Columbia’s Coast Mountains. The final line-up ranges from a very unlikely location to the one right underfoot for Manley. The result is a study in contrasts, probing the margins of skiing, which is what A Skier’s Journey has always embodied. The series continues to portray skiing as the pursuit of a sensation, which includes a community of like-minded individuals and explorations of landscape.

Partnering with Arc’teryx,  GORE-TEX® and Destination British Columbia, the three final episodes of A Skier’s Journey will be released on www.askiersjourney.com