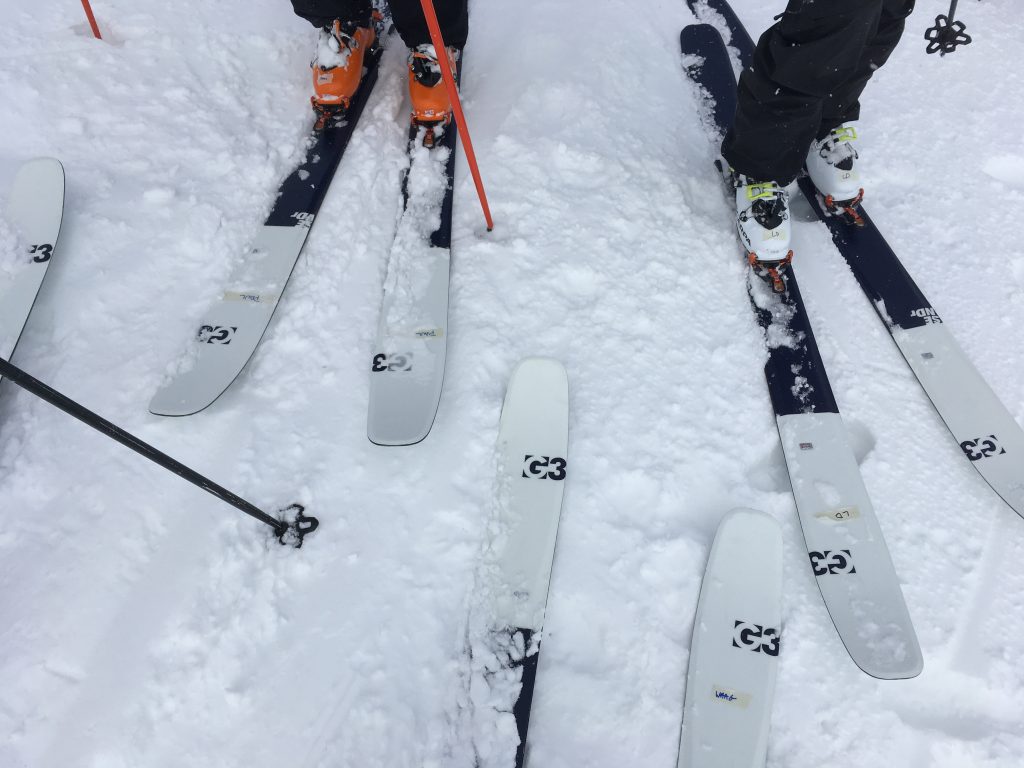 Outdoor Retailer, the annual gathering of outdoor gear/clothing manufacturers and industry pros, was held in Salt Lake last week. We checked out a wide variety of cool new and upcoming products at the show, but one of the highlights was a day of skiing in the Uintas Mountains with SCARPA, G3 and Park City Powder Cats to test the new SCARPA Maestrale RS AT boot and the all-new G3 SENDr 112 ski. It’s always fun to get together with an industry crew. Add fresh snow plus the folks responsible for the new gear and you’ve got a recipe for a great day and loads of gear talk.

The G3 SENDr 112 builds on the new shape that G3 launched in 2016 with the FINDr and ROAMr models. The SENDr 112 targets skiers who want a damp and capable ski and who are less concerned with having the lightest possible construction (the FINDr is the lightweight edition). As you can guess from its name, the SENDr is a ski ready to be driven hard. The shape features a rockered tip, +1 camber under foot and a raised tail; I’d rate the flex as stiff for a backcountry ski but well distributed through the ski. Construction includes carbon fiber and two layers of metal in the layup. Despite the metal, the SENDR 112 still weighs in around 7.5 lb a pair at 181cm, not bad. The ski (as well as all other G3 skis) uses now use Polyurethane (PU – like skateboard wheels) for the sidewalls. The combination of PU sidewalls and metal layers makes for a remarkably damp ride. Granted we were skiing mostly soft pow, but the ski is decidedly low vibration and very confident at speed. 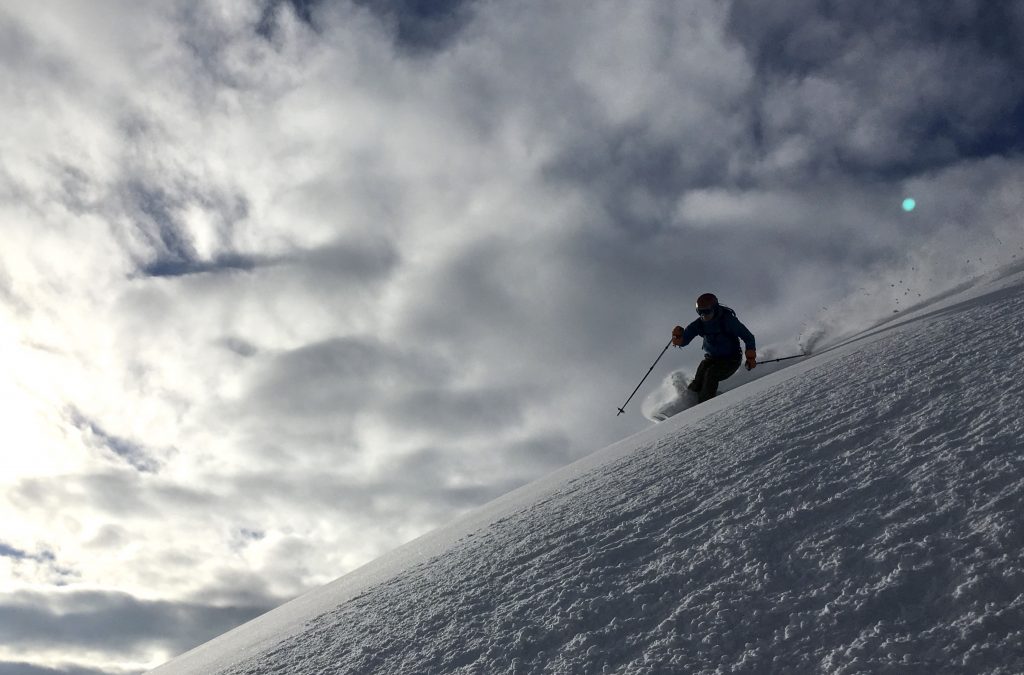 Oliver Steffen, founder of G3, puts the new SENDr 112 to the test in the Uinta Mountains.

According to Oliver Steffen, founder and owner of G3, the SENDr is the successor to the Empire, taking the new G3 shape forward to it widest width offering. For those familiar with the Empire, the SENDr offers a more traditional tail and finish carve than the Empire with an overall bigger radius turn bias. Nonetheless, the SENDr responded easily to all turn input and wiggled through low-angle trees without complaint. That said, its sweet spot is found in bigger radius arcs and a healthy dose of speed. 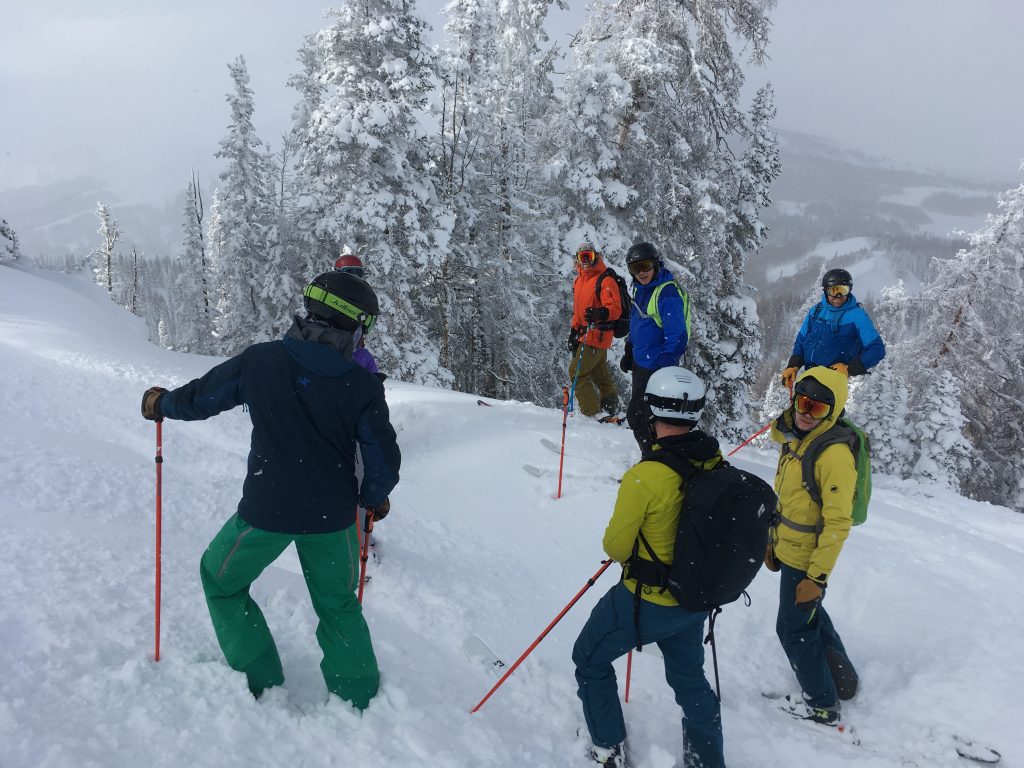